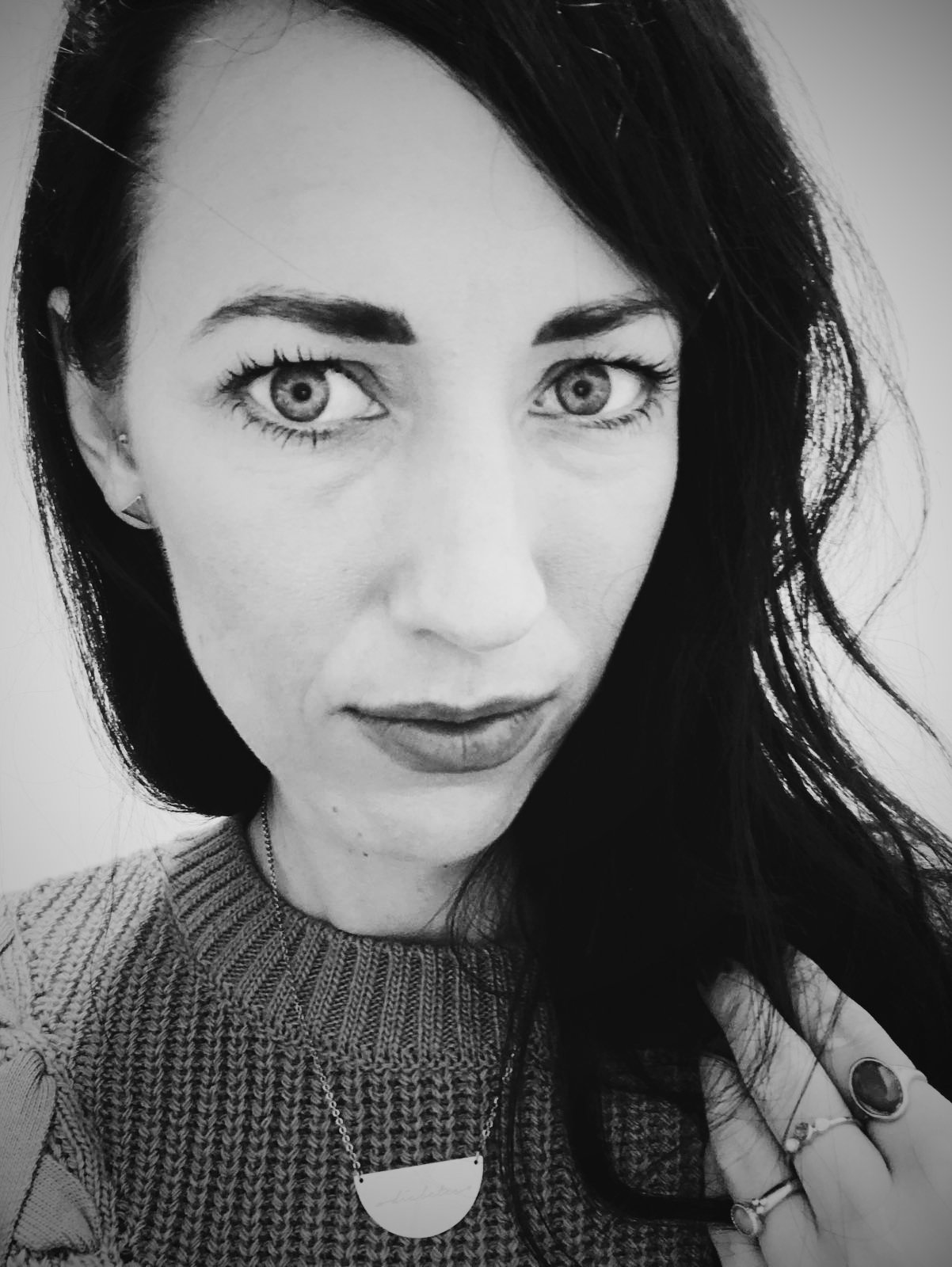 My name is Marijke Koning and on January 8th, 2008 I was diagnosed with type 1 diabetes. At that stage my world turned upside down. I was admitted to the hospital where doctors tried to stabalize my blood sugar with various medication. This was unfortunately unsuccesful, so I was introduced to my new life-long friend and enemy, the insulin pen to administer my so much needed insulin.

I was a young 23 years old woman and was in the prime of my life with a bright future for me. The strangest thoughts came to my mind: no more hazelnut meringues, never drink&party until late in the night, never leave home without the needed drugs. But from day two I knew what my mission would be: Be the boss over my own body and my diabetes. I wanted to know everything there is to know about it, and soon there was my sister with a book “How to manage Diabetes” next to my hospital bed (how appropriate). The insulin pens and glucose meter were from that moment my greatest friends and occasionally my worst enemies, this was how we started our love-hate relationship.

After about a month diabetes was part of my daily life. That didn’t mean I had accepted it. Specially in the beginning I tried to keep my disease a secret for the outside world. But in the end I have to inject myself four times a day with insulin and nowadays this is not a big deal anymore. I also don’t keep my diabetes a secret anymore, although I won’t shout it from the rooftops, it’s just a part of me.

What frustrates me sometimes that people know so little about diabetes, even though it’s an exponentially growing disease. There are still people that think I can’t eat sugar for example. Or that there are different variants of diabetes type 1.

Prikkedief
Every morning when I go to work and put my pouch with my insulin pens in my (fashionable) handbag I am confronted with my diabetes. Realizing that you have to think about it 24/7 is in essence not a bad thing, it will be there the rest of my life and it reminds me to pay attention to it. However I thought the confrontation could be more of a gentle and fashionable kind. The pouch was ready for a metamorphoses. Who doesn’t want to carry his/her beloved pens in a fashionable bag? This initial thought, to make the confrontation with diabetes a happier one, was the basis to start my company called Prikkedief.

With the Prikkedief products I want to give a positive spin on the unpleasant condition diabetes.